Irish-born silent film director and actor William Desmond Taylor had a flourishing Hollywood career with nearly 60 films as a director and over 25 films as an actor to his credit, until he became the victim of a homicide in February 1922 at his Los Angeles home. Officially still a cold case, it became been one of the earliest Hollywood scandals, after the drug-related death of actress Olive Thomas (1894-1920) in Paris and the death of actress Virginia Rappe (1891-1921) in San Francisco, which marked the end of Roscoe ‘Fatty’ Arbuckle’s acting career.

Multiple theories, speculations, even fabricated newspaper reports never really helped solving the William Desmond Taylor case. Several books were written about it, including “A Cast of Killers” (1986) which, to this day, is introduced as follows: ‘On February 1, 1922, the distinguished silent-film director William Desmond Taylor was shot to death in his Los Angeles bungalow by an unknown assailant. Reports of strange activities at the scene of the crime circulated soon after. When the police arrived, the head of Paramount studios was burning a bundle of papers in the fireplace, and a well-known actress was searching the house for letters she claimed were hers. Despite a full-scale investigation, the case was never solved; for sixty years it has remained a lingering Hollywood scandal. In 1967, more than forty years after Taylor’s death, the great King Vidor, whose directing credits include “The Big Parade” (1925), “Stella Dallas” (1937), “Northwest Passage” (1940), “Duel in the Sun” (1946), “The Fountainhead” (1949) and “War and Peace” (1956), determined to solve the mystery, which had haunted him throughout his career, in order to make a film about it. Through his intimate knowledge of both the studios and the stars, he succeeded, where dozens of professional detectives had failed, in discovering the identity of the murderer. But because his findings were so explosive, he decided he could never go public and locked his evidence away. After Vidor’s death in 1982, Sidney D. Kirkpatrick, Vidor’s authorized biographer, gained access to the evidence and reconstructed the amazing story of Taylor’s murder and Vidor’s investigation. With a cast of suspects that includes the actress Mabel Normand, a reputed drug addict; the beautiful ingénue, Mary Miles Minter; Mary’s domineering mother, Charlotte Shelby; Taylor’s houseman and his secretary, who bore an uncanny resemblance to Taylor’s mysteriously elusive brother.’

Mary Miles Minter outlived all of those involved. She ended her successful screen career abruptly in 1923 at age 21. The sister of actress Margaret Shelby (1900-1939), she disappeared from the public eye and lived pretty much as a recluse in Santa Monica until she died from a stroke in 1984 at age 82. 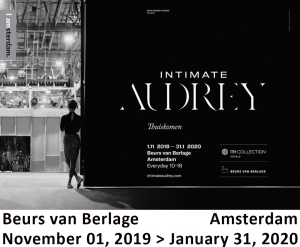 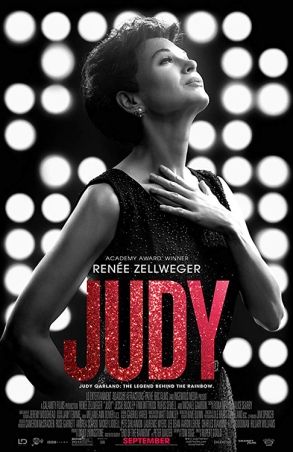