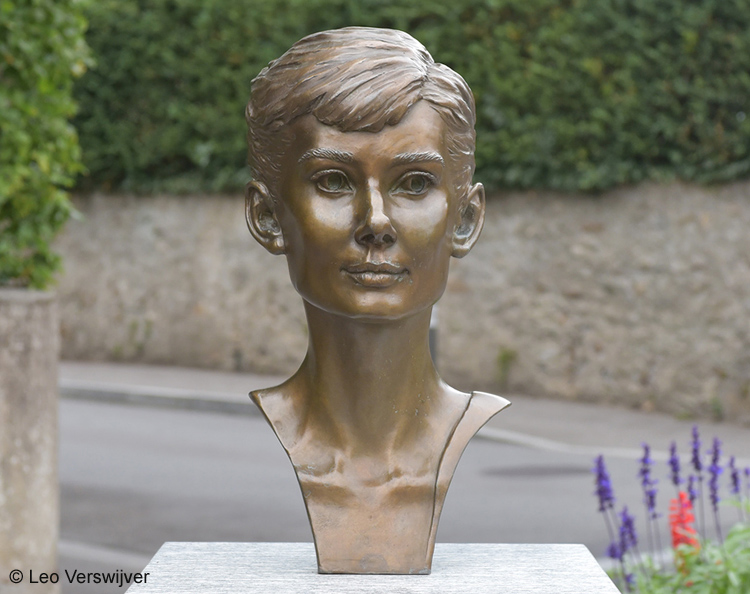 I always thought it was pretty intriguing that some of Hollywood’s most enduring screen personalities decided at one point to move to the European continent while at the peak of their careers—they did so for various, personal reasons. Grace Kelly lived in Monaco after her marriage to Prince Rainier in 1956, and also in the 1950s, Charlie Chaplin settled in Corsier-sur-Vevey, Switzerland, a small municipality less than thirty miles from another quiet place called Tolochenaz, where Audrey Hepburn bought a house in 1963 that would become her home for the rest of her life.

Ms. Hepburn passed away there in 1993 at age 63. Buried in the local cemetery, Tolochenaz still remembers her fondly. They named the village square after her, and a current tourist brochure from the nearby city of Morges points out where she lived, got married, went shopping, etc.

Here’s an impression of one day in Switzerland, following in the footsteps of Audrey Hepburn. 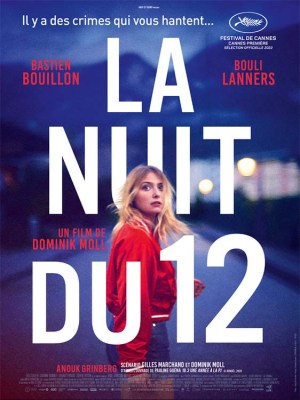