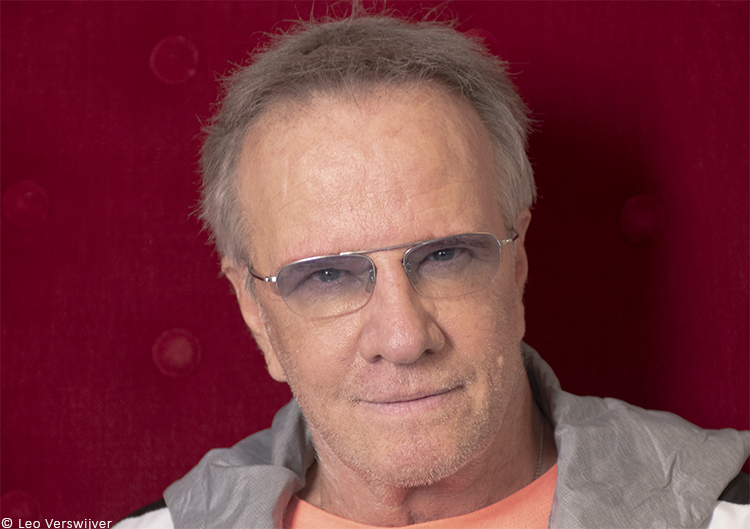 Christophe Lambert (b. 1957), iconic actor of “Greystoke: The Legend of Tarzan, Lord of the Apes” (1984), “Subway” (1985), “Highlander” (1986) and “Highlander II: The Quickening” (1991), was recently invited by the Festival International du Film Francophone in Namur, Belgium, to promote the release of two of his upcoming films.

They are “Mes jours de gloire,” the first feature directed by Antoine de Bary, and “La source” by Rodolphe Lauga.

Mr. Lambert is a highly acclaimed French leading and character actor, born in the U.S., as the son of a French diplomat at the UN. He was raised in Geneva, Switzerland, and when in his teens the family moved to Paris. After a number of supporting roles in French films in the early 1980s, he got his break and became an international star after playing Tarzan in Hugh Wilson’s “Greystoke: The Legend of Tarzan, Lord of the Apes” (1984).

Since then he has been appearing mostly in French films where he, to this day, still is a major star. Formerly married to American actress Diane Lane from 1988-1994 (Eleanor Lambert is their daughter), he also authored two novels “La fille porte-bonheur” (2011) and “Le juge” (2015). Mr. Lambert, also often credited as Christopher Lambert, won a César for his performance in “Subway” (1985), and divides his time between Switzerland, France and the U.S.

This is the French-language audio of Mr. Lambert’s group interview during the FIFF at the Théâtre de Namur, on September 29, 2019, when he talked about “Mes jours de gloire” and “La source,” as well as about his career in films in general which now spans a total of four decades. 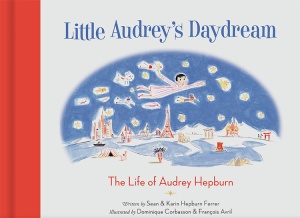 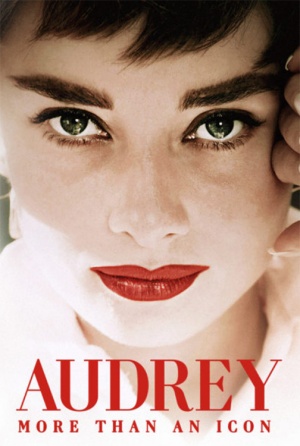 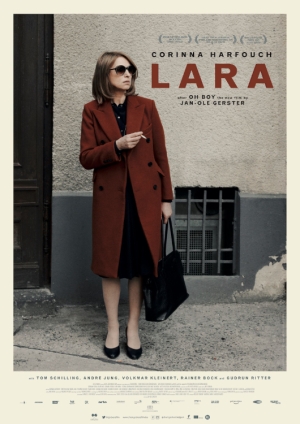