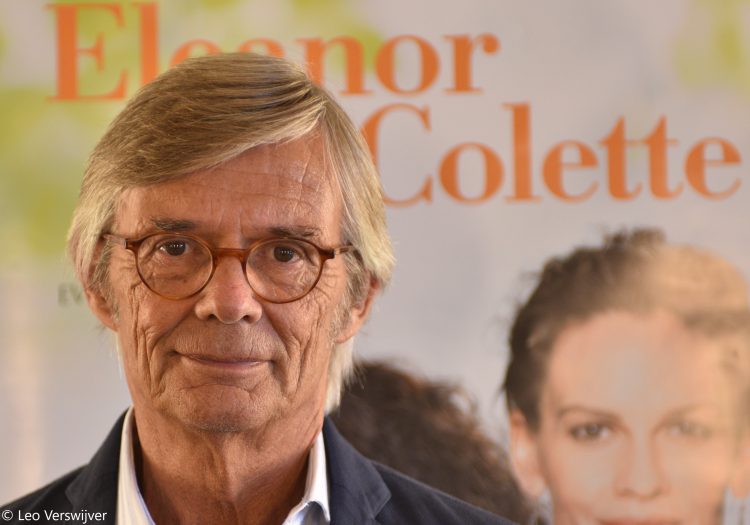 Danish director Bille August (b.1949) is one of only eight filmmakers to win the Cannes Film Festival Palme d’Or twice—the first time with his epic “Pelle Erobreren” (1987, a.k.a. “Pelle the Conqueror”), and later with “Den goda viljan” (1992, a.k.a. “The Best Intentions,’ based on Ingmar Bergman’s screenplay). With a fascinating and intriguing body of work spread out over the last four decades, Mr. August has become one of the most prolific filmmakers of the European continent, and working on both sides of the Atlantic, as he did intense dramas and at the same time George Lucas asked him—and convinced him—to direct two episodes of “The Young Indiana Jones Chronicles” (1992). 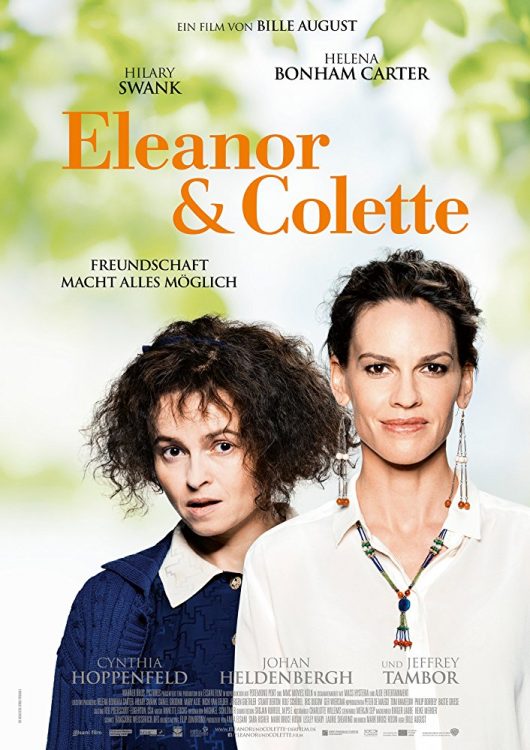 With “Night Train to Lisbon” (2013) starring Jeremy Irons, Mélanie Laurent and Charlotte Rampling, as one of his latest features, Mr. August recently finished the German-Belgian drama “55 Steps” (a.k.a. “Eleanor and Colette”), based on a true event, a landmark civil rights case set in the 1980s about informed consent to medication, and the unexpected friendship between client Eleanor Riese (played by Helena Bonham Carter), a patient in the psychiatric unit of a San Francisco hospital, and her workaholic lawyer Colette Hughes (Hilary Swank). The original title “55 Steps” is named after Eleanor Riese’s phobic compulsion to count stairs.

Bille August was in Belgium to promote the release of “Eleanor and Colette,” and visited the Ostend Film Festival as one of the Festival’s guests of honor. There I sat down with him to talk about his latest screen effort.

Mr. August, what exactly do you look for when you decide to make a new film?

I try to look for a certain kind of drama in relationships because if you’re able to engage an audience to understand something about human beings and let them enter into a world that is not theirs, then they also understand a little bit more about life and relationships. So in that sense, the kind of film and the stories that I’m interested in, they’re all about humanity. Otherwise, I don’t see the drama or the need to tell a story if it’s not about that. Somehow we have to learn something about people and try to understand the world, I think. That’s how I see it.

The relationship between your two main characters in “55 Steps,” Eleanor Riese and her lawyer Colette Hughes, how they get to know each other and how they move on with their lives and how they become friends, it’s a very powerful message, isn’t it?

Yes, it is. It works on two levels. Of course, it’s a case story because it’s about their suing the hospitals and the medical industry. That’s one thing. But I think we also engage with this story through the characters and their relationship. In the beginning they are extremely different—in normal circumstances, they would never be friends, but they have this case that connects them. Eleanor is a mentally ill patient, she is like a twelve-year-old child, but she has access to her emotions, she’s very direct to people, and on the other hand, you have Colette, a lawyer and a very efficient woman who doesn’t really have any access to her emotions in life. Somehow they are missing the other half, it becomes a yin and yang relationship, and that’s how they are able to connect. That’s something I think is very beautiful. That’s really the emotional part of the story, more than the case story.

You emphasize that very beautifully, like in the scene when Hilary Swank is talking about everything that she’s afraid of, while she’s in close-up the whole time. Was it an easy scene to shoot?

No, because it’s a long process to do this kind of scene, and I knew this would be a key scene in the film. First, we talked about it for a long time during the table reading with all the actors before we started shooting. When the day had come to shoot it, I had planned to do it first thing in the morning; I had also told Hilary so. We had rehearsed it very little because I wanted to keep the emotions and the feelings for the take. So when she came to the set that morning, she was prepared; she was very quiet and focused on the scene. We rehearsed it once, just to go through the lines, and then we shot it in one take. I also started with her close-up because I knew she was going to do it only once. And she was great; it was just perfect. And that’s what I like about movies: you can build up to something extraordinarily beautiful. Of course, you need a good script, great dialogue, good actors to make a scene work, but the fact that you can create moments on the screen that only can happen once as the camera is there to document it, that is really the beauty of my craft. That satisfies me the most, trying to create these moments of magic because they can only happen once—they won’t happen again—when everybody’s peaking during those few seconds, that’s the biggest reward you can get as a director. And then again, I always start with close-ups. But I knew Hilary could pull it off.

I also like the way you can say so much with only a few words, like when Hilary Swank is walking up the stairs in the courthouse and Jeffrey Tambor gives her an envelope, she opens it and then says, ‘We won!’

I’m happy you point it out because it wasn’t written like that. When we had found the location where we shot the scene, I thought we needed to build it up; we had to build up to this moment. She should walk up the stairs, he should walk down, and they’d meet in the middle. It wasn’t written like that, but visually I thought it could be very interesting to encourage that particular moment when she realizes that they won. Of course, Hilary is fantastic; she’s an amazing actress, but cinematically it also helps if you can capture that moment differently.

How do you see the working relationship between a director and his actors?

It has to do with trust and confidence. If the actors don’t trust their director, you can never go that far. A filmmaker has to support his actors all the time. You know, shooting a scene or making a movie, it’s like walking into a room. You’re in there together with the actors for some time, and in that particular space, no one is allowed to disturb you. It’s a psychological kind of atmosphere you’re creating with the actors, and each film has its own environment where things can happen. And so you try to create those moments when magic can happen. Therefore the worst enemy for shooting a truly beautiful scene is vanity. If an actor has a huge ego or if he’s bigger than the character he’s playing, it simply won’t work. 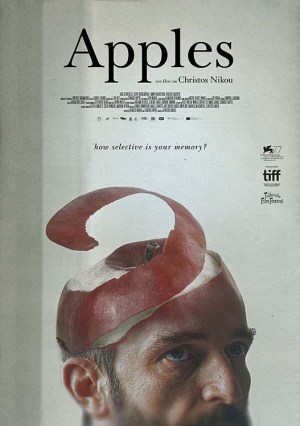 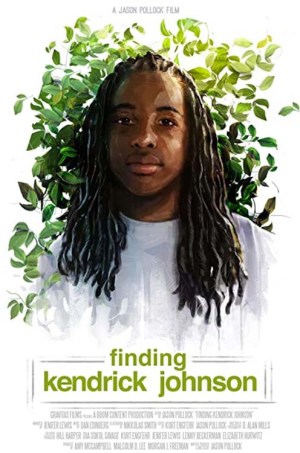 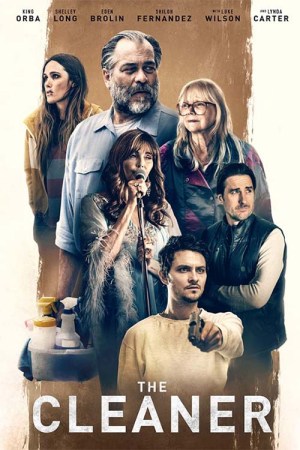 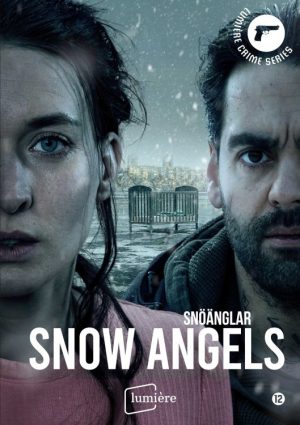 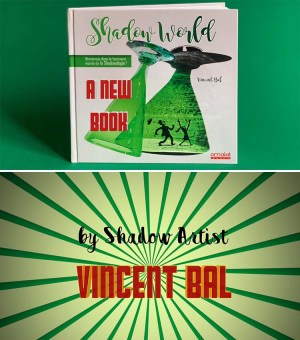